The band officers are a group of dedicated student leaders that assist the band director with the daily operations of the KKHS band. Band officers help to organize student activities and socials, represent the members of the band through the relaying of ideas and concerns to the band director, and serve as musical ambassadors to King Kekaulike and other schools.

Band officers are elected by their peers during the spring semester. 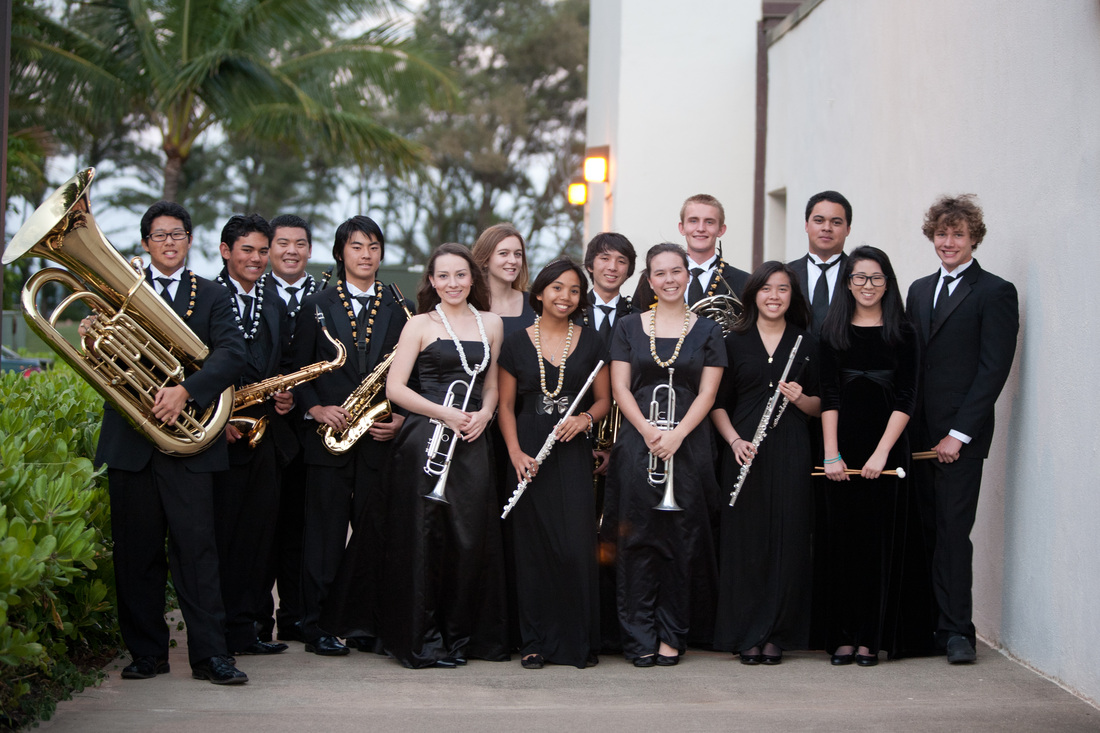